The Probability Density Function of a Natural Logarithm

The probability density function of a log-transformed random variable, whose p.d.f was a standard normal

I’ve been working in the log domain over the last couple of weeks, specifically using the natural logarithm, denoted by “ln”. Life has been easier this way.

The dataset I’m working on has a component driven by a random variable X that is distributed normally (a Gaussian distribution) with mean = 0 and standard deviation = 1.

In my last post, I transformed this dataset entirely to the log domain by using the transformation x → ln(x) using numpy and python,

In case you missed it, the resulting discussion around this can be found here.

The component that makes up the bulk of the samples in this data is a good old fashioned Gaussian/normal distribution whose probability density function (p.d.f) is given by,

Now, my random variable X has been transformed via the log operator to ln(X). What impact does this have on the distribution of X?

There are many ways to answer this question but I used a fairly simple “analytical” approach which I thought would be super useful for anyone going through a similar process (no Taylor expansions here!).

We know that the integral of the p.d.f of X, over its domain = 1. Thus we write,

Let’s consider the transformation. We need to transform both the variable under which the integration is performed as well as the limits of the integration. Let Y be a new random variable where Y = ln(X). Therefore,

Substituting in (1) above, we get,

(I know, I know, I should have rationalised the denominator, but I’m an engineer doing physics and I don’t want to redo the LaTeX and my python code so maybe let me off the hook please?)

What does this imply? if you look at (2) closely, you’ll notice that the function represented by y integrates to 1 over the entire domain of y. This means that this function must be the p.d.f of y!

In other words, since Y represents the log-transformed random variable ln(X), the p.d.f of ln(X) must be,

I’ve played around with the notation here and “substituted” y with the symbol x for increased readability giving (3),

To answer this question, we turn to python and matplotlib. 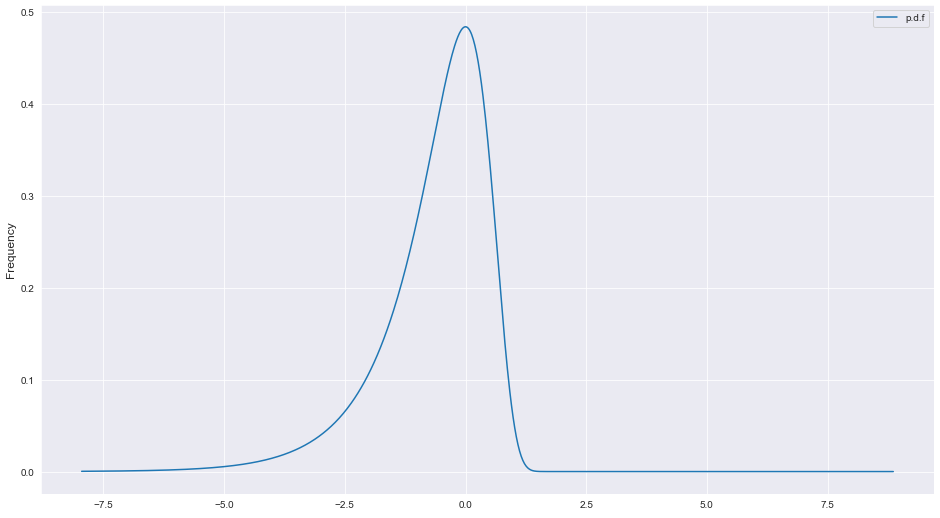 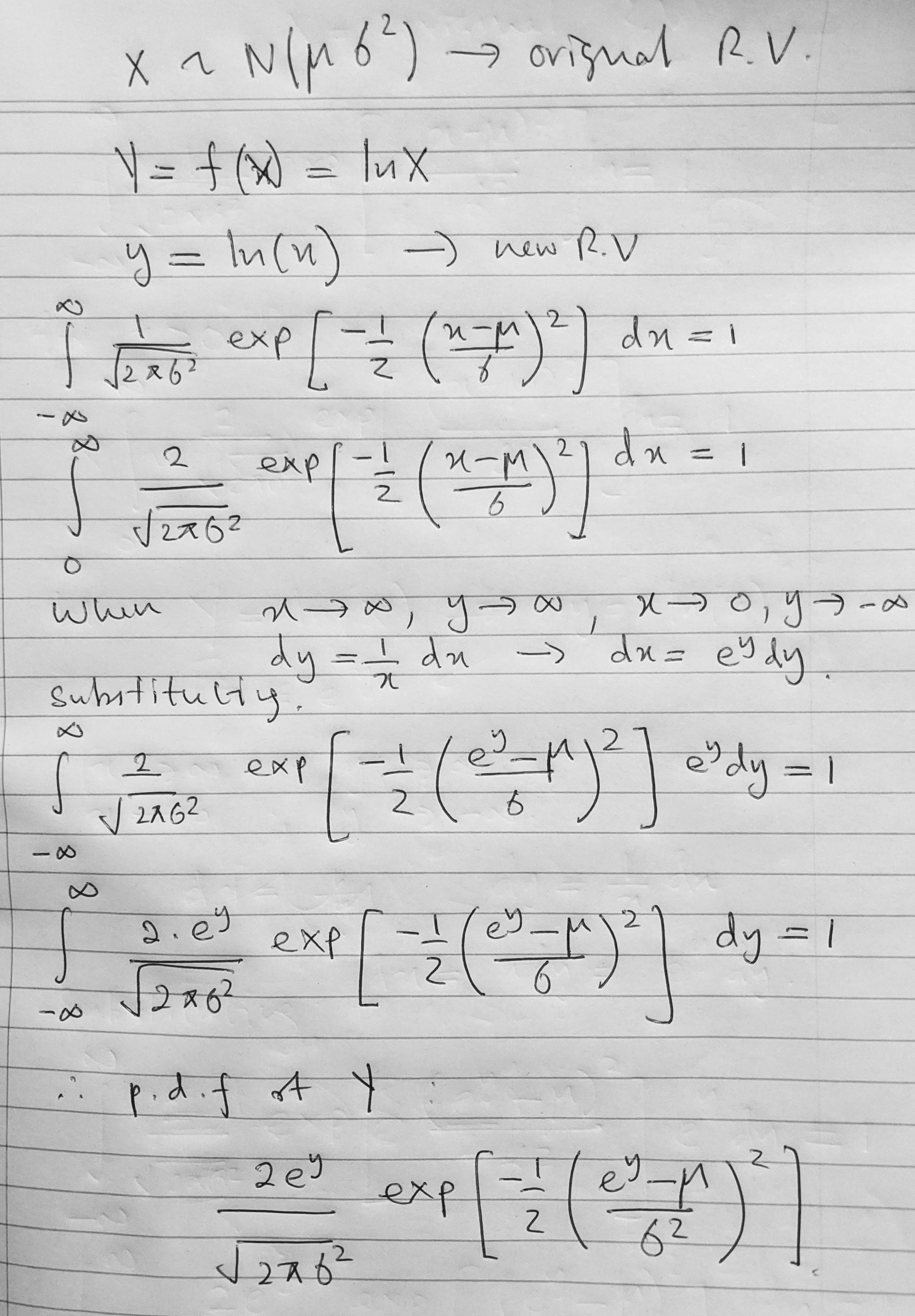 Many thanks to Nuzhi Meyen for his insights and Kasun Fernando for spotting an error in my LaTeX. 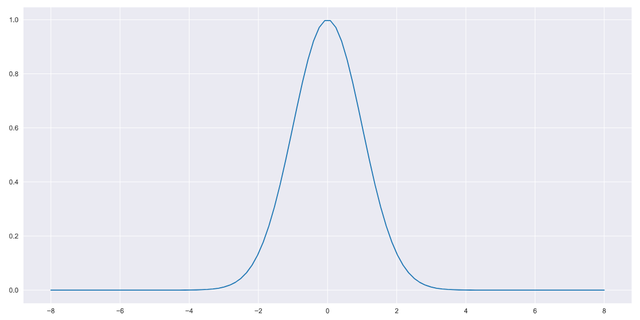